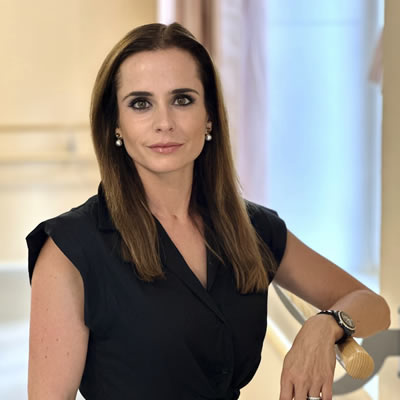 Owner Ballet for everyone
Ballet Teacher 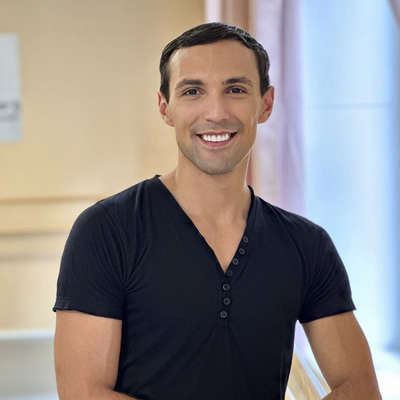 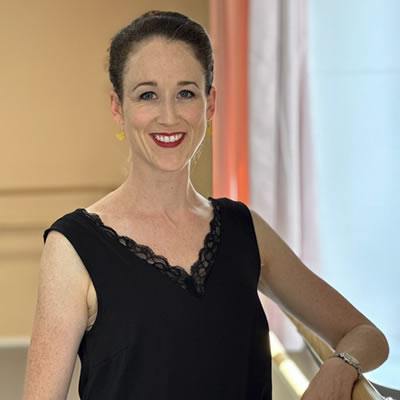 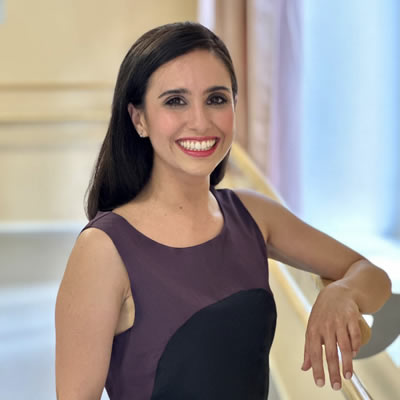 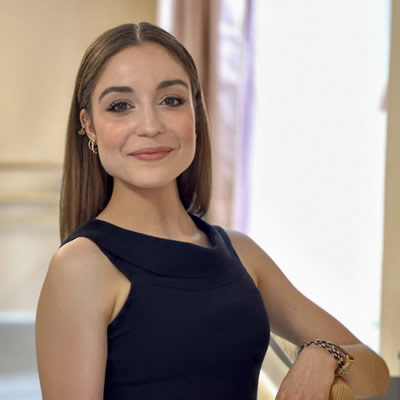 Véronique began dancing at the age of three at Le Studio Ballet in Marseille under the direction of Madam Colette Armand. There she was trained by some of the most well renowned teachers such as Colette and Patrick Armand, Rudy Bryans, Dominique Khalfouni and many more.

At the age of eleven, Véronique was chosen to play the leading role in the film „Danse avec la Vie“ along side Patrick Dupond for a Gaumont/France Television Production. Between the ages of twelve and fifteen she was awarded gold medals, special jury prizes and various other honors in international ballet competitions all over Europe. She won the prestigious Prix de Lausanne Competition in 1998 at the age of 15 and was brought to the UK to dance with The English National Ballet and The Birmingham Royal Ballet. Here she performed soloist roles in The Sleeping Beauty, Swan Lake, The Nutcracker, Giselle and many more of the full length classical productions. In 2005, she joined The Dutch National Ballet in Amsterdam. There she expanded her repertoire in the ballet classics and experienced other works by George Balanchine, Hans Van Manen, Twyla Tharp, William Forsyth and was quickly promoted in the company. In 2009, Véronique joined The Zurich Ballet as a Soloist under the direction of Heinz Spoerli, dancing many of his works. After many years of performing professionally in the top companies of Europe, she decided to end her ballet career in 2012. This led her to begin teaching ballet workout classes in Zurich with the inspiration to make dance accessible to all. Her extensive knowledge and deep passion for ballet coupled with her joy and excitement to share it, developed into the unique concept that continues to bring the love of dance to all as Ballet for Everyone.

Maria Fidalgo began her dance studies at the age of 6 by the RAD and ISTD methodologies in her hometown, Porto, and finished the syllabus of this specific techniques at the age of 13.
In an attempt to expand her knowledge in dance, she took part in several renown summer intensives such as Paris Opera Ballet School, English National Ballet School and Académie Princesse Grace in Monaco.
At the age of 14 she moved to Lisbon in order to join the Portuguese National Conservatory, where she had the privilege to learn from prestigious artists like Irina Zavialova, Michail Zavialov and Catarina Moreira.
Her dance education continued at Ballettschule Theater Basel, in which she experienced works from Richard Wherlock, Heinz Spoerli, Jorge Garcia Pérez, Kenneth Macmillan and Johan Inger. Due to the extensive team of teachers and guest teachers, Maria was able to have contact with several distinguished professionals including Cinthia Labaronne, François Petit, David Peden, Stefanie Ardnt, Oscar Cordoba, Raymond Lukens, Franco de Vita and Michael Langeneckert.
She is currently exploring the freelancing scene in Zurich, by being part of different dance projects and is teaching ballet for various age groups and backgrounds. 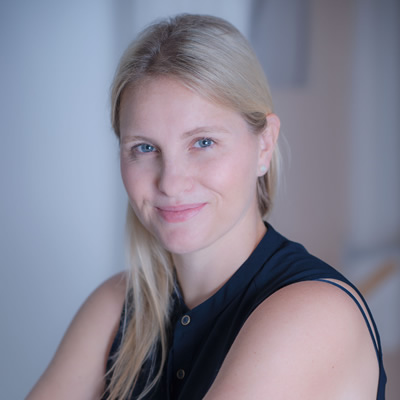 She has been teaching ballet to both children and adults since then.
Natalie is also a qualified Pilates Instructor with Body Control Pilates UK and teaches both Matwork and Reformer Pilates classes.

Daniela Bertolli is an Italian brazilian Classical Ballet Dancer prized in her homeland.
Her basic training and graduations as a stage dancer are from the Sao Paulo City Ballet School Followed by further trainings in the Vaganova methodology, RAD methodology, Cuban Technique, Choreography and Culture management Further stages in her career are the Palucca Schule, Rimsky-Korsakov St. Petersburg State Conservatory, Theater Kiel, Lisbon Dance Company. Among her latest experiences are the direction of the Wine Tower Ensemble in Zurich and the field of classical dance at „Estação de Dança Arte e Bem - estar“. Daniela has worked in and off stage in various productions and countries.

Nathalie Guth grew up in Zurich where she trained at Ballettschule für das Opernhaus Zürich before graduating at Balletschule des Hamburg Ballet in 2003. She joined the classical company of Stuttgart Ballet where she danced for 10 years before becoming a soloist at Ballet am Rhein in Düsseldorf

Born in the capital of Bulgaria, Sofia, Gabriel Stoyanov began his dance training at the age of five with the country’s oldest folklore ensemble “Rosna Kitka”.
He continued his training at the National School of Dance Art focusing on Bulgarian Folklore Dance, under the watchful eye of Nicola Kolev.

At thirteen, Gabriel discovered his passion for ballet and started training with the Bulgarian classical ballet living-legend Krassimira Koldamova in her school while continuing with his education at the state dance school. In 2012, before graduation, Gabriel created and developed the project “Help me to discover myself”. This prize-winning show mixed three dance styles (Classical Ballet, Modern Ballet and Bulgarian Folklore) and was performed in both Bulgaria and Germany. In 2012 he was accepted to the prestigious National Music Academy “Pancho Vladigerov” in Sofia for Ballet Pedagogy under Kalina Bogoeva and in 2017 he graduates succesfully Bachelor degree with a title Ballet Master/Pedagogue and Instantly admitted the same year to a master’s degree only with the results obtained from his diploma. He also joined Opera na Zamku (Stettin, Poland), where he continued to train under the tutelage of director Karol Urbanski while also having the opportunity to perform the pas de deux of the Arabian Dance in The Nutcracker and the Gypsy Princess El Amor Brujo (Yaroslav Ivanenko). In 2013, he joined Opera Wroclawska (Breslau, Poland) with director Bozena Klimczak. His repertoire with the Ballet of the Opera Wroclawska included Giorgio Madia choreographies of La Fille Mal Gardee, Coppelia and Swan Lake with choreographers Victor Smirnov – Golavanov and Ewa Wycichowska, as well as the Nutracker, Zorba and many other opera and operettas.